Award winning Producer/Artist, Trumpeter, Latin percussionist Gino Goss decided in 2008 to embark on his own, forming Gino Goss and Jammajazz, producing a unique and exciting sound that is all his own. In 2009, he released is debut CD ALMOST FAMOUS to glowing reviews. Various cuts from this freshman CD can be heard globally.

Gino's influences from some of the world’s greatest musicians, as well as his wide-ranging repertoire of pop, jazz, contemporary, R&B and world music has led him to create aesthetically rewarding performances which capture and accentuates the warmth, excitement, chemistry, and spontaneity of his shows.

Gino’s unique sound and style leaves you with a silky, sexy, smooth and mystical feeling.


The death of the music industry has been predicted for years ever since Apple gave us the iPod. The rise of free or pirated music online and the declining sales of CDs. Its about the power of the internet. The problem is that people just do not buy music the way they used to. They either pick and choose the odd single, or they stream music on services such as Spotify or YouTube, often free of charge. You might think that the rise of digital music would compensate for the dire fall in sales of physical CDs, but this isn’t the case. It seems now there is a new way of making money by turning up to awards ceremonies and product events. Stars are reportedly making from $4,200 to $170,000 depending on the wattage of your star.
According to Entertainment Retailers Association, who track sales across the entire entertainment industry – albums, films and video-games - last year the top-selling product was a video game followed by the James Bond film Skyfall. You have to go down to 9th place before you hit any music. 10 years ago it was not uncommon for a “hitmaker” to sell 3 million copies. Giving rise to even pop’s biggest female star, Beyoncé, singing on her latest album, “Soul not for sale/ Probably won’t make no money off this/ Oh well.” She even makes the credibility-stretching claim that she is going to have to work “nine to five to stay alive”.
Touring has long been the most lucrative way of making money for the big stadium acts. Now the global recession is over, ticket prices are on the up and tours are an opportunity to sell merchandise and push the brand. The days of a baseball cap or t-shirt are over. Mainstream artists have perfumes to their name; there are artists who have recorded just one album, but have polka dot shorts, necklaces, and lines of nail polish. No area is off limits. Pharrell and Daft Punk's 2013 single, Get Lucky, also spurred a brand of Get Lucky condoms. In 2012, $178 million was earned from “ancillary brand revenues.” This includes sponsorships of a venue, concert or tour, from corporations such as Budweiser and Coca-Cola where the artists taking a cut, being compensated for both the use of their music and of their image. The deals add up. It seems that jazz artists are getting in on the action by cutting deals with the likes of Vitamin Water
PRS does not track the pay checks were stars are possibly the most opaque: personal appearances. It is no secret that pop stars can cash in when they are invited to perform at the birthday. What is more surprising is when celebrities are paid just to turn up: not to sing or present an award, but just to be seen at the launch of a product or the opening of a new nightclub. Reportedly the fees start at about $3,400 for the most Z-list of celebrities, all the way up to $340,000 or more for an A-list star. These personal appearances have to be managed with caution. One agent says “You have to be very, very careful, if you become a hired hand, and are seen at the shaking of every stick, your ubiquity will destroy your credibility.”
KEEP YOUR HEAD TO THE SKY ~ Much Love ~ Gino 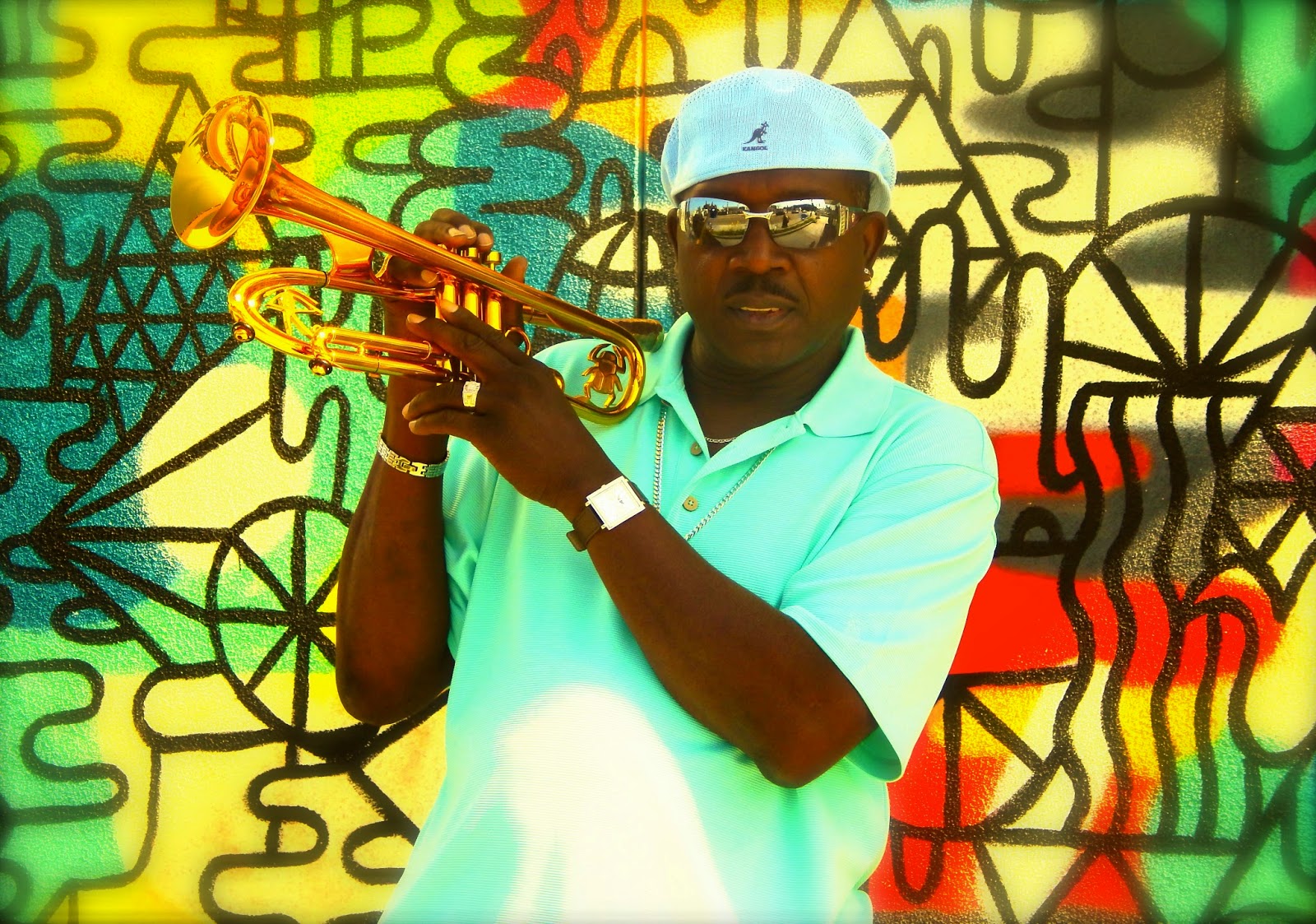 The Ever Changing Face of the Music Business ~ Just some thoughts .....


Major labels survive because they've got the money and the relationships with radio.  If you want to compete you have to have the money and relationships.  Until mainstream ratio's hold is broken, the major labels will sustain.  Mainstream radio has the ability to garner and maintain an audience.  No one wants to go where no one else is. Until the Internet there was very little "off the grid" radio that we knew of.  Now though music is like information, it is infinite.

Soundscan is accurate as they get their "accurate" numbers from the declining record stores, sales no longer mean anything, gross does.  Look at your bottom line by adding your recording and streaming revenues, ticket, merchandise and sponsorship dollars then decide if you are winning or not.

Spotify helped Universal's number, if you believe streaming is the death of music and there are no dollars involved, you would be wrong.  The truth is there are more recordings than ever and there are fewer than ever that "steal" music.  You Tube is the new radio.  Not everybody is listening to the same radio station, but everybody has You Tube at their fingertips.  Its America's radio, just check the views of the "monster" hits.

Albums are an ever growing thing of the past.  Look at it from the perspective of the listener, no one has time to let your music percolate, they don't want to pay for "crap."  You need to understand the listener today creates their own "one hit" playlist, and its not easy to create that One Hit.  Singles are the new way of making money, if you have a CD full of certifiable smashes, then release an LP.  Remember, this week's "hit" will soon be forgotten, even an unbelievable publicity campaign cannot change that, there is always next weeks "hit." 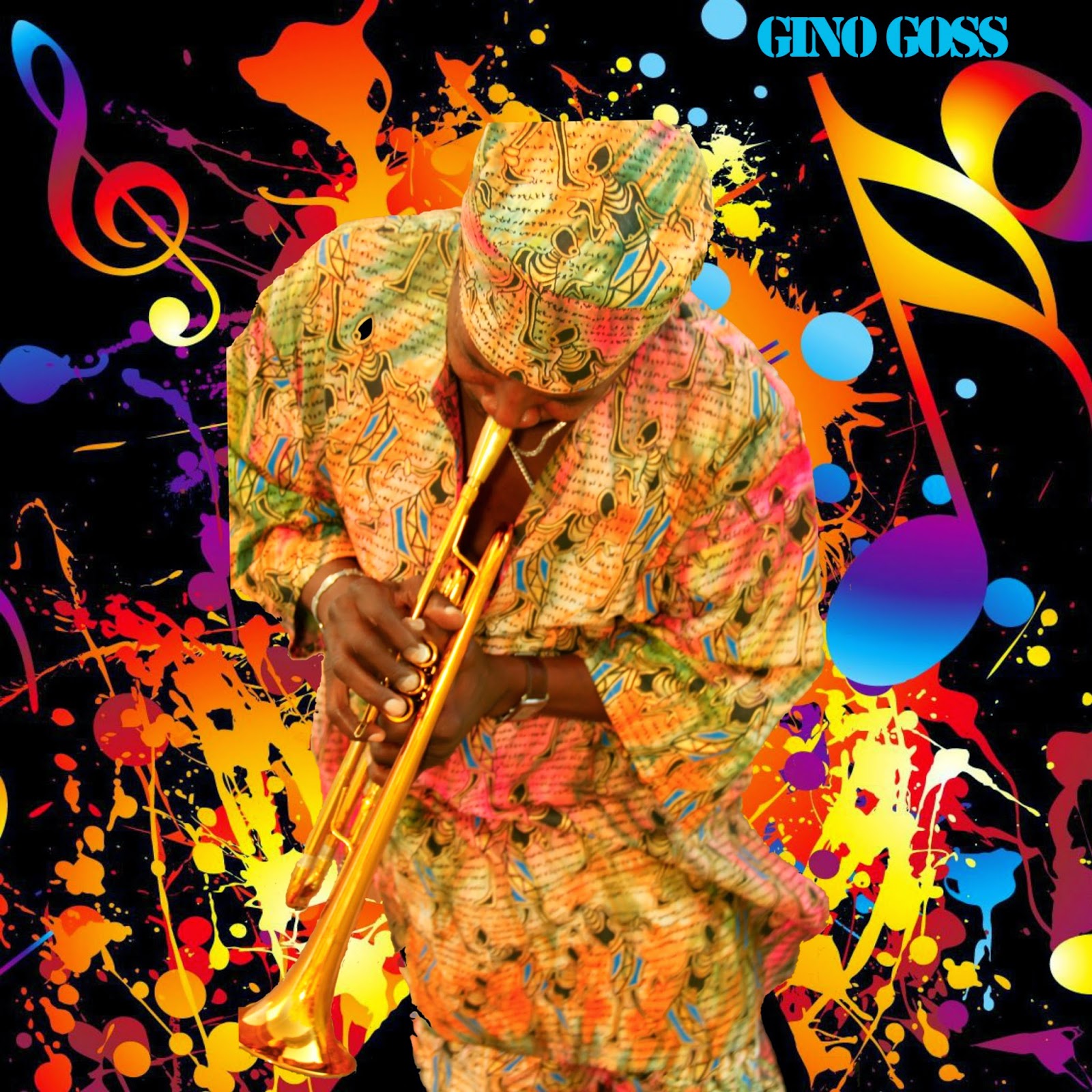 Gino Goss T-shirts ~ Destined To Be A Collectors Item 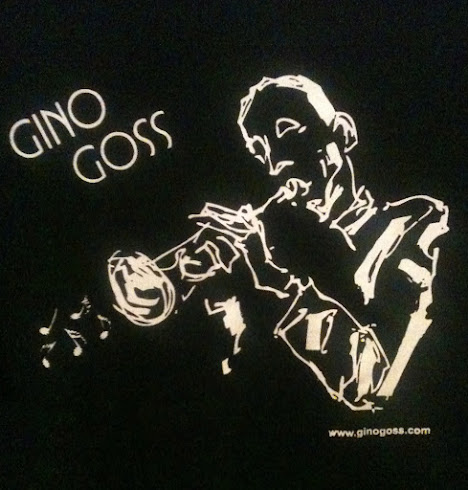 Hot Off The Press ~ Pre-Tour T-Shirts ~ Your Purchase Will Help Fund My Coast to Coast Tour ~ And Bring Me To A Town Near You !! 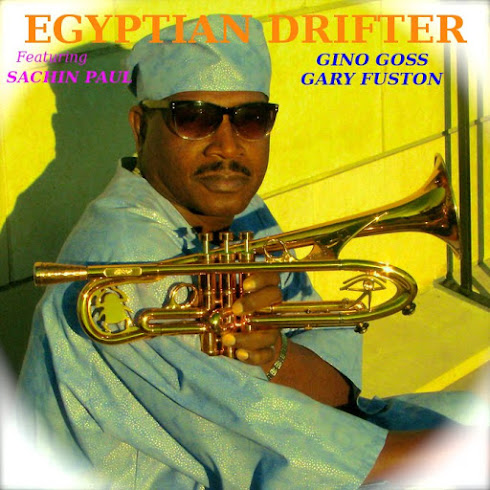 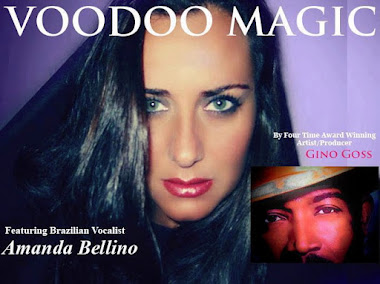